Own this incredible film, available now on DVD & Blu-Ray!

Receive updates about the new film

Available now for DVD and Blu-Ray, US and international shipping. All orders ship within 24-48 hours.
Click to Buy Now “Before Jaco, bass didn’t know what it was yet.”

Driven only by his own desire to create the music he wanted to hear, Jaco transformed himself from a poor and unknown, scrappy Florida boy, into an international sensation — all without any formal musical training. Instead of chasing popular music, Jaco led his fans towards the music inside him. Defiantly jumping off amplifiers, heaving his bass through the air, and refusing to be just a “sideman,” Jaco broke down the barriers between audiences and genres.

Unfortunately, for many of our most sensitive artists, great genius comes at great cost… and Jaco Pastorius was no exception.

Now over 25 years since his violent and untimely death, his story will teach the world about true musicianship, family, and the indestructible power of the human spirit.

“The sound of music being played, is really the greatness of the human being.” 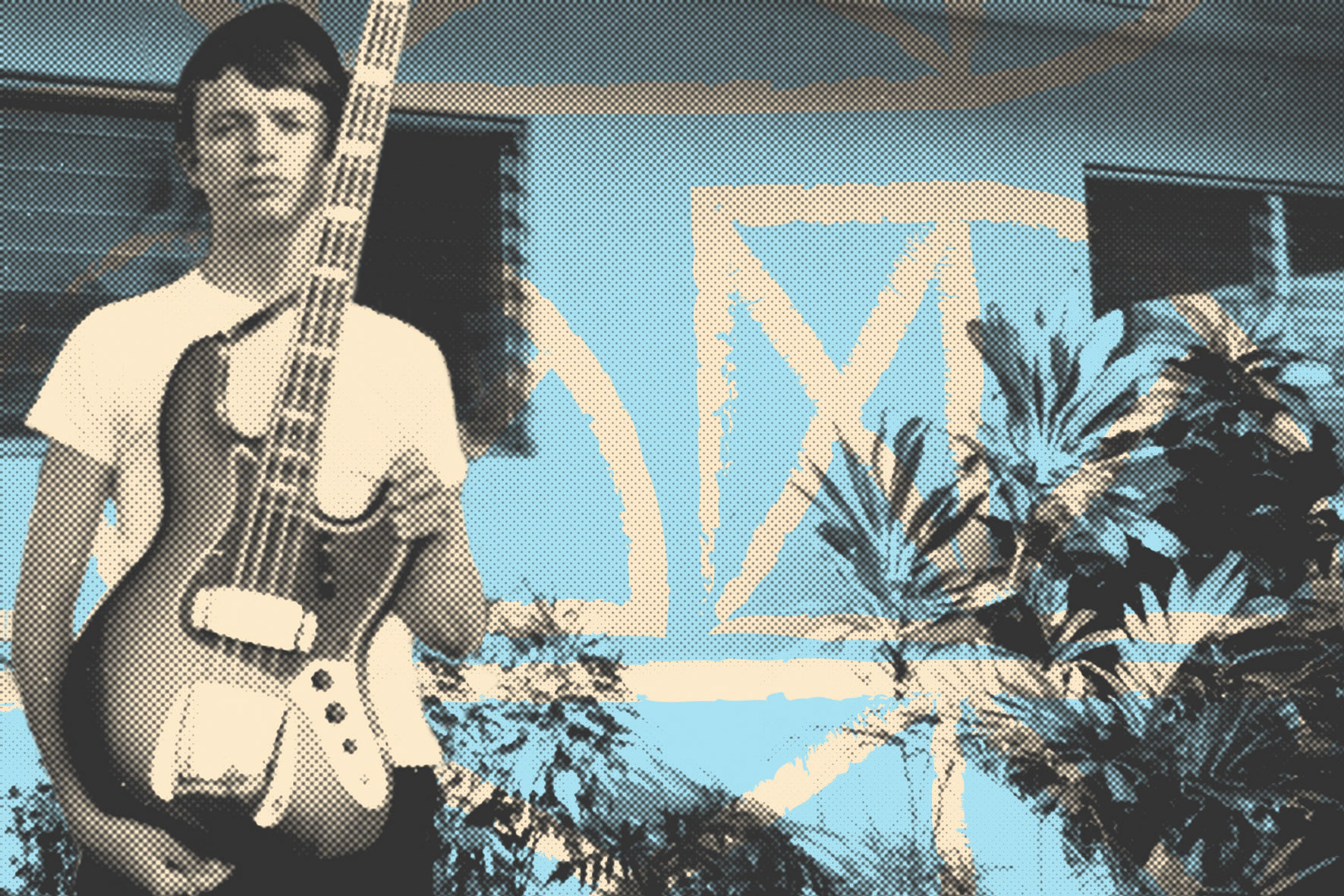